Do you want to achieve your desired body size and shape and make positive changes to your eating patterns easily and effortlessly?

This programme is for anyone who is fully committed to discard weight and  improve their health and attitude towards food.

Whether you have just a few kilos to discard or multiple kilos, the Virtual Gastric Band is suitable for almost everyone* – contact me and start discarding weight NOW!

Please be aware that in order for this programme to be successful for you, you must be fully committed, have a strong desire to make positive changes in your eating habits to reinforce a healthy approach to food – this is NOT a diet.

Many clients who undertake this programme, notice that they also make improvements in many other areas of their lives at the same time. 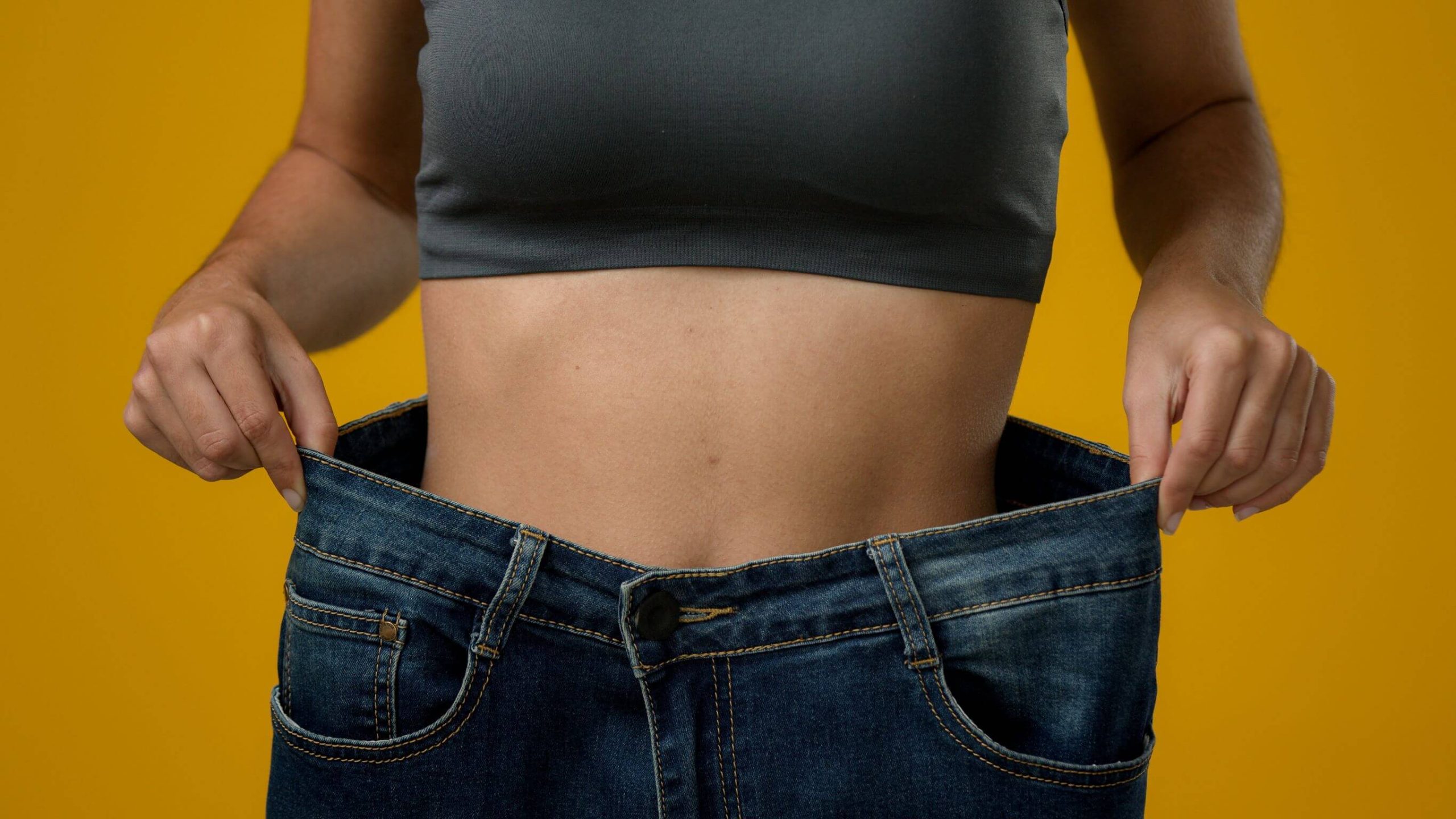 HOW DOES THE VIRTUAL GASTRIC BAND WORK?

Personal sessions with Caterina Findsen at Koru Self Development, Hamilton, NZ or on SKYPE.

Call me now or send me a message

The Virtual Gastric Band is a remarkable weight loss programme, and one which has been pioneered in the UK by Sheila Granger.
This non-surgical technique uses the power of hypnosis to retrain you to be satisfied with smaller amounts of food. It changes how you think about food and can give very safe, results.
It is most definitely NOT a diet - we know that diets only work in the short term.
The Virtual Gastric Band allows you to eat what you want, but will encourage you to intake smaller portions. And, because it's not a diet, you are less likely to feel deprived or miserable, the issues which usually cause diets to fail.
The Virtual Gastric Band has received a tremendous amount of media attention worldwide; if you wish to see the video from BBC TV's Look North programme

HOW THE PROGRAMME WORKS

The Virtual Gastric Band weight loss programme consists of five one-to-one hypnotherapy and coaching sessions usually held over a six - eight week period.
This programme is designed to create positive healthy changes to your eating patterns and your relationship with food.
You will be asked to follow some simple guidelines at home. You will also be given hypnotherapy audio CDs (electronically) to use between sessions which will reinforce the changes that you will be making.
After the four-session programme should you desire extra support as you continue your journey, sessions can be arranged to meet long-term goals.

HOW MUCH DOES THE VGB PROGRAMME COST?

Please either email or phone Caterina for more information.
*Please note:
Weight loss takes time and effort to be successful.
People should seek professional advice on diet, exercise, and lifestyle changes.
Individual results may vary.
This is your weight loss journey and your full commitment to positive change is vital to your success.
Hypnosis isn't a magic wand. If you want to continue eating large portions of processed and junk food and drink fizzy drinks, then this program isn't for you.